OUR PAST – Initiative created by a multi award winning youth Run Entertainment company, located and based in , Rwanda “Sick City Entertainment” in 2009 they have since them produced several events, among included, Our Past initiative in 2012 , which has created an innovative way of transmitting powerful messages through Dance, theater, Poetry and Drama, and discussion with different local leaders in Rwanda. This approach has drawn thousands of young people to Our Past’s events, where in 2019 more than 2,300 young and old attended our event. Our Past has organized 8 editions and has inspired young Rwandans living abroad, notably in the USA (Virginia, Oklahoma, New York), Canada and China, to organize similar events under the umbrella of OUR PAST.
Our Past Canada launched 2019 in canada ,Led by United For Humanity organization made possible by Rwandan Youths in Collaborations with the Rwandan Canadian Abroad (RCA-Toronto), with partners from other communities that r faced genocides and holocaust in the past such as the Jewish, Armenian, and other communities to commemorate 25th Rwandan Genocide against Tutsis.

REMEMBER :Remember’ is a translation of Kwibuka in Kinyarwanda, Rwanda’s national language. It describes the annual commemoration of the 1994 Genocide against the Tutsi.
By remembering, we honour the memory of more than one million Rwandans who died in the hundred days of the Genocide. It was one of human history’s darkest times. Twenty-eight years later we, Rwanda, ask the world to unite to remember the lives that were lost.
We ask the world to come together to support the survivors of the genocide, and to ensure that such an atrocity can never happen again – in Rwanda or elsewhere.
Kwibuka is also a time to learn about Rwanda’s story of reconciliation and nation building. The national commemoration of the genocide begins on 7 April every year.

UNITE: Twenty-eight years after the 1994 Genocide against the Tutsi, Rwanda has had a long but a successful journey of reconciliation and nation building.
Rwanda’s spirit has been restored by the resilience of its people and the strength of survivors.
The people of Rwanda are working together for the brighter future they deserve. They have a vision of hope, dignity and prosperity for their country.
Rwanda shows that reconciliation through shared human values is possible.

RENEW: Twenty-eight years ago, Rwanda reached a point in time where forward was the only way to go. After the 1994 Genocide against the Tutsi it took tremendous efforts for the country to raise from the ashes it had been reduced to. It also took vision and an unshaken will to survive, live and strive as a nation. Above all, it took resilience.
In the face of tragedy, trauma and adversity, Rwanda’s road to resilience has been an eventful one. Health, Education, Agriculture, Trade, Economy… Rwanda has had to leak its wounds, resume to existence and rebuilt from all corners, for life never stopped for the rest of the world. and Rwandan youths to day proclaim to carry the Candle of Hope forward .

Donate to Our Outreach programs

Anthropologists , Humanitarians , activists who share the message of uniting humanity during our commemoration events .

Are you a community leader, a history teacher wishing to join our round table of discussions that educates and influences, challenges and calls upon the young to  build National unity and durable peace .

JOIN OUR TEAM OF VOLUNTEERS

Get in touch to get involved in our work

Engage and activate youth through social mobilization to assist Genocide survivors and other vulnerable people. To tackle genocide ideologies and promote social inclusion through active involvement of of young Rwandans.

Our past initiative hosts an annual event which includes fundraising to support Genocide survivors and vulnerable persons, reach out.

Rwandan youths to Remember our past, as we build A STRONG FUTURE. 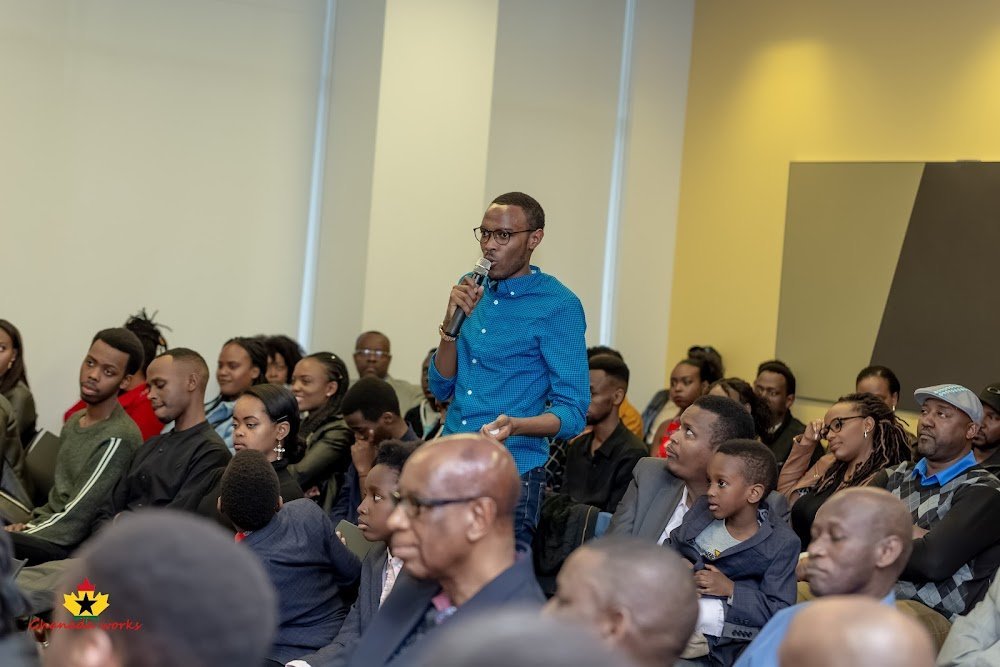 Copyright 2022© All rights Reserved by United For Humanity